Can Verizon Use AT&T Phones?

If you are considering migrating from the AT&T network to the Verizon network, you may be concerned about whether your phone will be compatible with Verizon Wireless.

Or maybe you’re wondering whether you can maintain your current phone number.

Can Verizon phones be used on AT&T?

Whether or not your AT&T phone will operate on the Verizon network is device-dependent. Verizon will accept phones purchased straight from AT&T on a case-by-case basis, and the majority of unlocked phones will be compatible with Verizon.

If you’re curious about whether your AT&T devices will function with Verizon, you can check a few things right now to determine compatibility.

Depending on where you bought the devices, you may determine the network on which they are designed to operate.

Additionally, if you are unaware of where you obtained the device, there are various other methods to determine compatibility, such as via your device’s settings menu.

A mobile phone that has been unlocked is one that was purchased from a vendor other than AT&T or Verizon.

Unlocked phones may be purchased via shops like Best Buy, Walmart, Target, and Amazon, as well as straight from phone makers like Samsung, Apple, and Google.

If you bought your phone from one of these stores or websites, it’s likely to work with both AT&T and Verizon Wireless.

Because they can connect to both GSM and CDMA networks, unlocked mobile phones may be used with any network operator.

GSM phones need SIM cards, but CDMA phones don’t, and this is the most important distinction between the two names.

Because AT&T has historically exclusively utilized GSM networks whereas Verizon has used both CDMA and GSM networks, unlocked phones that function with both kinds of networks can nearly always be used with both AT&T and Verizon products.

Phones purchased via an employer or workplace may be the only unlocked phones with issues transferring from AT&T to Verizon.

While the phone may have been acquired as an unlocked device, an employer may have entered into agreements with AT&T or Verizon to re-lock the device and limit its usage to that particular network.

The AT&T phones that will most likely work with Verizon

The AT&T unlocked phones that function on both AT&T and Verizon networks might be hard to tell whether the phone you currently own is one of them.

Check your new AT&T phone for Verizon compatibility by accessing the phone’s settings menu and finding the unique IMEI number.

Go to Settings- < UNK> General- < UNK> About to get the IMEI number on an iPhone, go to Settings -> General -> About.

You may get this number by going to System settings and then to About Phone.

Your IMEI may be found alongside your IP address in the settings area on your phone.

You may also get your IMEI number by dialing #06# as if you were calling that number on your phone’s dial page.

You may verify whether your phone is unlocked by AT&T using an IMEI blacklist checker online, and if it is, you can use it on Verizon.

Verizon will verify your IMEI number and device type to determine whether it is compatible with their network if you submit that information on their website. 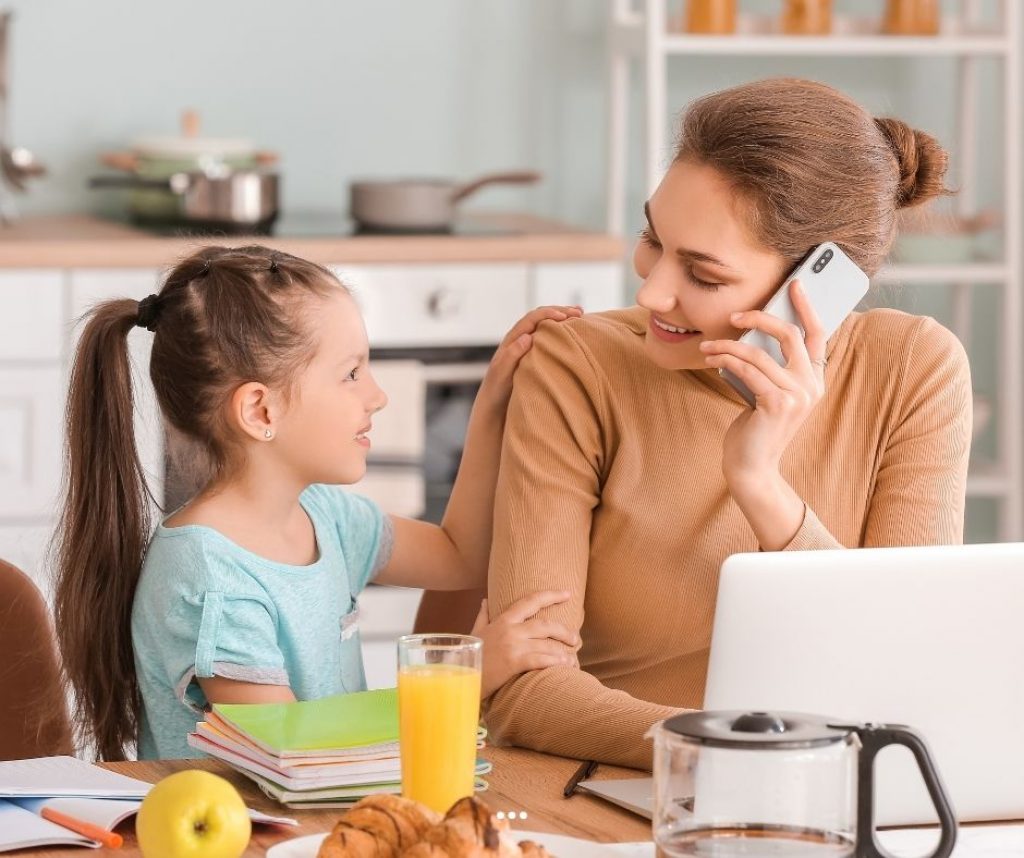 Phones purchased from AT&T that may not work with Verizon

While most AT&T-purchased unlocked phones work with Verizon, some are network-locked and cannot be moved to another network.

The AT&T contract you signed when you purchased your phone is likely to keep your phone locked inside that contract, making it difficult to use on another network.

However, if your contract has ended and your phone has been fully paid for, you may be entitled to have your phone unlocked and ready to transfer to another network, such as Verizon.

Visit an AT&T shop to find out whether your phone can be unlocked right now, or contact an AT&T support line for assistance.

This is because the phone has been locked to just the AT&T network and hence has an IMEI number that appears on blacklists.

Unlocking your phone should only be done on AT&T’s website.

Even if you bought your phone unlocked from AT&T, it may not be compatible with Verizon, and you won’t know until you attempt to activate it on Verizon’s network.

This is because phone manufacturers occasionally create phones expressly to run on one retailer’s network, like AT&T, and then sell such phones to clients of AT&T at cheaper pricing than other retailers and networks.

For AT&T subscribers, phones like these may only function on GSM networks.

However, because Verizon’s network is made up of a combination of GSM and CDMA, phones designed for AT&T may operate on Verizon, but they may not be able to take full use of everything the Verizon network has to offer.

For instance, AT&T customers were given the iPhone 8 at a lower price.

Because this iPhone 8 model was designed to function solely with GSM network technology, it may still be possible for anybody with one of these iPhones, but they may have less network coverage because they can only access Verizon’s complete network via the GSM portion of their phone.

Can you use a Verizon phone on an AT&T line?

If you have an unlocked AT&T phone, you may use it on Verizon. Find your phone’s IMEI number and run it through Verizon’s IMEI checker to determine whether it’s unlocked and compatible with Verizon.

Do AT&T iPhones work with Verizon?

Some AT&T iPhones are Verizon-compatible, while others may only be so in certain circumstances.

To be compatible with an AT&T device, it must be unlocked and untethered to an AT&T phone plan; if you purchased your device from a third-party shop, it is likely to work.

Can AT&T phones be used with Verizon SIM cards?

As long as the Verizon Wireless SIM card is presently active on a Verizon plan, you may use it on an AT&T phone.

If you already have a Verizon SIM card and want to use it with this phone, you may do so in a Verizon store or online using your Verizon account.

Is it possible to use an AT&T SIM card on a Verizon phone?

If you have an AT&T phone that is unlocked, you may use your Verizon SIM card in it.

Be sure to activate your phone and SIM card by visiting a Verizon Wireless store or utilizing the phone activation tool online via your Verizon account site.

Is The Fitbit Charge 4 Waterproof?

Can You Use A Sprint iPhone On Verizon?