Home » Tech » Can You Use An iPad As A Phone?
Tech

Can You Use An iPad As A Phone?

Having no access to a phone can be extremely inconvenient and upsetting.

But did you know that your iPad can be used as a phone, making and receiving calls and texts? Using your iPad as a phone is a relatively simple process, but there are a few steps you must complete to accomplish this.

Is It Possible To Use An iPad As A Phone?

It is possible to use an iPad as a phone. Free calls to anyone (even those who do not have an Apple device) can be made using FaceTime, and texts can be sent using the messages app. iPads can also be connected to an iPhone cellular data plan, allowing users to make and receive calls and texts on their iPads when WiFi is not available.

Configuring your iPad to function as a phone is not a difficult task, but there are a variety of approaches you can take to accomplish this.

The way you set this up will be determined by your requirements as well as the resources you have and do not have access to.

Continue reading to find out which option is the best fit for you.

Using an iPhone to make a call on an iPad

If you already have an iPhone, it is relatively simple to use your iPad as a phone by allowing phone calls from your iPhone to be routed through your iPad.

Your iPad and iPhone are connected via your Apple ID, but you must make a few configuration changes to make and receive phone calls on your iPad.

According to Apple Support, this is accomplished by following the steps outlined below:

It is possible to make a phone call by opening the FaceTime application and selecting a contact or typing in a phone number after following these steps.

Making phone calls on an iPad without an iPhone 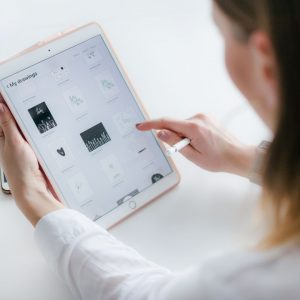 It is important to note that an iPad does not have the capability of supporting a cellular telephone or SMS/MMS messaging services.

For those without an iPhone to connect to their iPad, they will only be able to make phone calls from their iPad if they are connected to the internet.

This entails making phone calls through apps such as FaceTime, Skype, Ooma, and others, and texting through internet messaging services such as iMessage, Skype, Google Hangouts, and others.

VoIP is an abbreviation for Voice over Internet Protocol, which refers to a phone call that is made over the internet rather than through cellular data.

Using an iPad and an iPhone to text is possible.

Text Message Forwarding must be enabled on your iPhone for you to receive messages from your iPhone on your iPad. It is a relatively simple process.

Text Message Forwarding can be found in the Messages section of the Settings menu on your iPhone.

Check to see that both devices are signed in with your Apple ID. 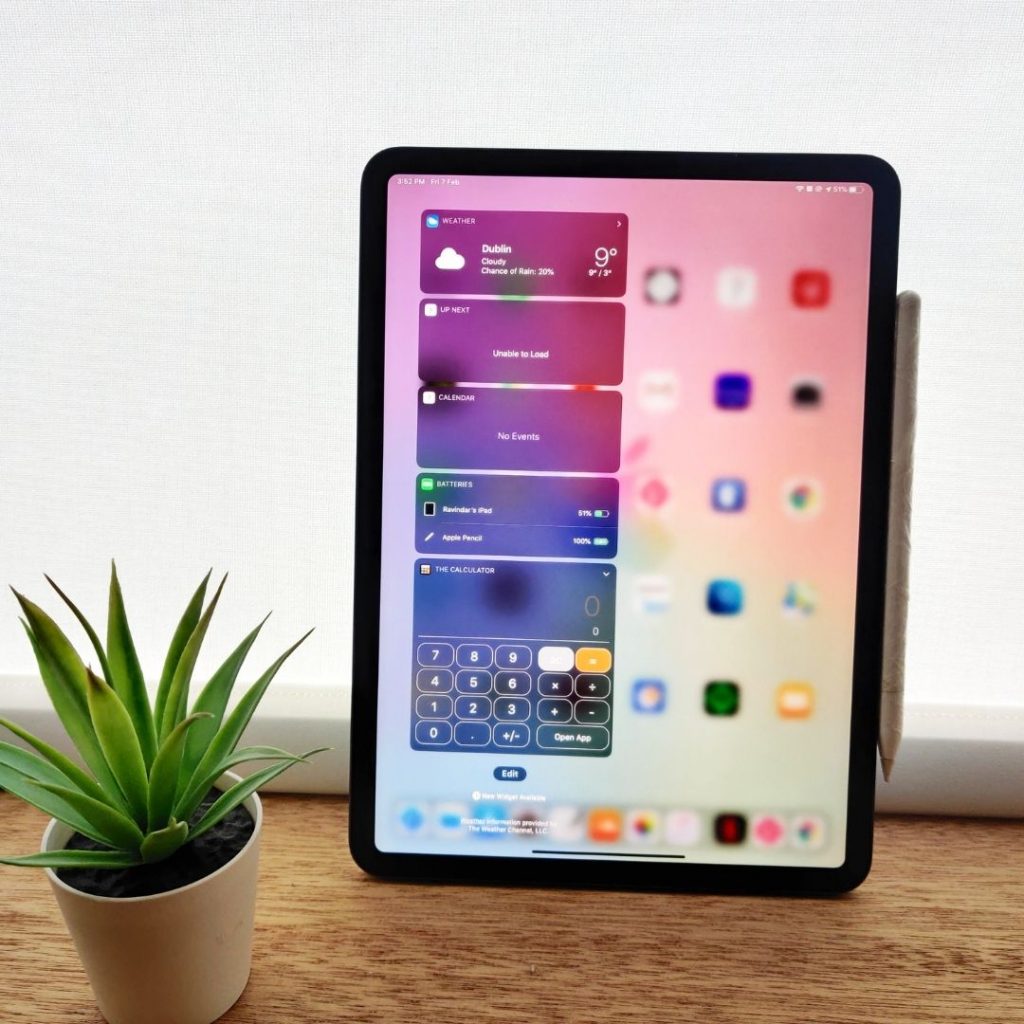 Texting on an iPad in the absence of an iPhone

There are two ways to send messages from your iPad if you don’t have an iPhone but still want to do so. Both methods require you to be connected to the internet via a WiFi connection.

The first option is to make use of an SMS messaging application developed by a third party.

The Google Voice app is completely free, and it will provide you with a phone number that you can use for testing purposes only (as well as phone calls and voicemails).

Keep in mind that Google Voice is only available to people who live in the United States.

Additionally, the Skype app can be used to send and receive free messages between two other Skype users.

The cost of a monthly subscription for Skype will be charged to anyone who wishes to text someone who does not already have an account with the service, as previously stated.

Even though there are a plethora of other SMS apps available in the App Store, many of them are expensive, and Google Voice and Skype are probably the most widely used of these.

The second option is to use an email-to-SMS conversion service.

This may appear to be an archaic method of accomplishing your goal, but it is extremely effective and completely free.

This is a good option if you don’t have an iPhone and you want people to receive texts directly to their phone number rather than through an app on their phone or tablet.

This will necessitate the possession of an email address, the use of WiFi to send the email, and the knowledge of the cell service provider used by the message recipient.

This is an option that is free to the user, but not always free to the recipient, even though many people now have phone plans that allow them to text unlimited.

Listed below are the steps to send a text message from an email account:

Listed below is a list of the gateway addresses for some of the most commonly used carriers in the United States, as shown in the table below.

If the carrier you’re looking for isn’t listed here, you can usually find it by performing a Google search.

It should be unnecessary for you to do anything else to continue using your iPad as a phone once you have completed one of the setup options listed above.

You might forget that your iPad is not a smartphone, aside from the fact that it is a slightly larger device to be carrying around. When you’re in a tight spot or simply need to be resourceful, this is a fantastic option.

Can You Add Widgets To An iPad?

Why Is My Nest Camera Going Offline? [SOLVED]