Home » Tech » Does The PS5 Have An Optical Port?
Tech

Does The PS5 Have An Optical Port?

Users may utilize an optical cable to connect their PS4 to a surround sound system, for example.

It kept things interesting while being practical.

When the PS5 was released, customers were puzzled as to where the optical port was on this fully revamped machine.

Because there was no port in sight, perplexed consumers turned to online discussion groups to inquire about the optical port’s location.

Is There An Optical Port On The PS5?

Although the PS5 lacks an optical port, if your TV has one, you may connect your sound system to it and alter the settings so that the PS5’s audio is routed through the optical port. If not, an HDMI/optical port sound splitter can be purchased.

As it turns out, the PS5 doesn’t have an optical port anywhere.

Sony was alleged to have eliminated the optical port to save money on production.

Whatever the situation maybe, you’ll have to find a different way to connect to your surround sound system.

Fortunately, there are methods for doing so.

In reality, modern TVs contain built-in optical connectors, which were not always standard equipment when the PS4 system was initially released.

Even if your TV lacks an optical port, there is a workaround that requires you to purchase an HDMI/optical port sound splitter.

If you’re worried about purchasing a PS5 and not being able to use an optical connector, I’ll show you how to get around this problem. 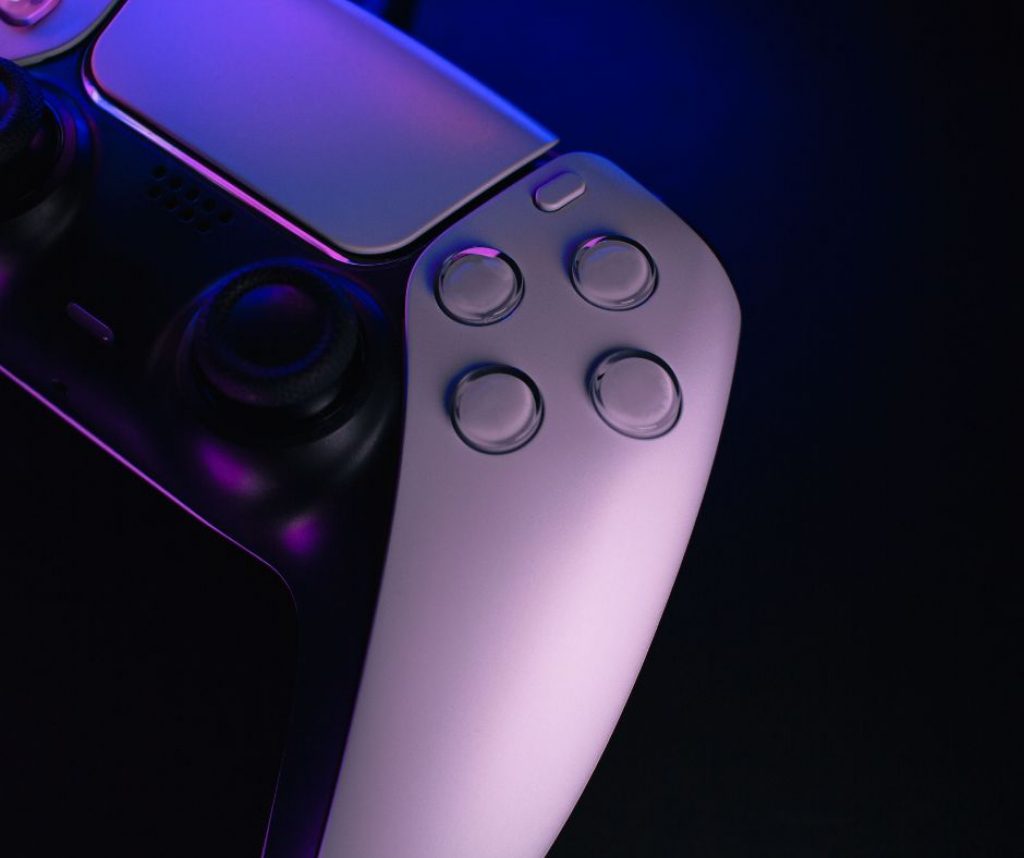 Is there an optical port on the PlayStation 5?

Because most modern TVs come with an optical port, Sony decided not to incorporate one in the PS5’s design.

This undoubtedly saved Sony some money, and it got rid of a piece of equipment that only a few people would use.

The sound and image from your PS5 are directed directly to the TV via your HDMI cable when you use the optical port integrated into your TV.

The sound and video are then split with the TV, with images being displayed on the screen and sound being transferred to your sound system via the optical port read.

The optical port, or Toslink as it is also known, has been around since 1983 and was becoming obsolete.

You do, however, have several options if your sound system demands the use of an optical connector.

How can I tell if my television has an optical port?

I can’t think of television that doesn’t have one right now.

My old TV, which is from 2015, even has its optical port! Within the last decade, this has been the standard.

This makes it simple to attach things like a Bose soundbar.

But, exactly what does an optical port entail?

What does an optical port on television look like?

Take a look at the back of your television. A label that states “DIGITAL OUT (OPTICAL)” is most likely to be found.

This port is distinct from the others in that it has a little door that closes when you connect something in.

Why is this port shaped in such an unusual way? That’s all there is to it.

The optical cable clicks securely into place thanks to this design.

Furthermore, because there is only one way to insert the cable, it is fairly simple to do so.

On television, where will the optical port be located?

So, where are you going to look for this optical port? It will most likely be on the back of your television, however, some may be on the side or bottom.

It might be around the HDMI ports or near the A/V input ports on your TV (the red, yellow, and white circles).

If your TV does not have an optical port, you should purchase an HDMI/Optical Port Sound Splitter.

Because there isn’t a lot of demand for these units, the current HDMI protocol – HDMI 2.1 – isn’t supported right now.

Additionally, the future HDMI 2.1a will not be supported.

This is unlikely to be a significant issue, as all 8K and 4K TVs that offer genuine 120hz will already include a digital optical connector.

If you have a newer Samsung QLED or LG OLED, the port should be available.

Older machines without the port will not be able to watch 8Kor 4K TV at 120hz.

If that’s the case, you’ll want to look into getting an HDMI sound extractor with HDMI 2.0 pass-through.

Which sound splitter with HDMI/optical ports should you get?

Here’s a model that I recommend looking into when it comes to HDMI sound extractors with HDMI 2.0 pass-through.

The J-Tech 4K HDMI 2.0 HDCP 2.2 splitter is a well-made device that provides 4K at 60 frames per second without HDR.

It isn’t future-proof because it doesn’t support 120hz or 8K.

However, for short-term use, it should be enough.

The PS5 does not feature an optical port like previous PS models, although this is because optical ports are evolving.

Most new TVs already have them built-in, so most people won’t need to go out and get one.

However, if you do require one, there are several solid, low-cost choices available.

Just make sure to check your TV before investing in a splitter or new television.

Which iPad Do I Have? How To Identify Your iPad Easily!

Do iPads Come With Headphones?