I’ve had a number of smartwatches throughout the years. Because I am an Apple product user, I recently looked into purchasing an Apple Watch.

Because an Apple Watch is so expensive, I decided to conduct some research to find out exactly what I would get from one. The following is a summary of what I discovered during my research.

If you’ve had the watch for more than five years, you might want to consider upgrading to a newer model.

What Is an Apple Watch’s Life Expectancy?

The answer to this question is contingent on a few factors. The first factor that affects it is how you use your Apple Watch.

If you use and charge your Apple Watch on a regular basis, you may expect it to last up to three years on its current battery. It may be able to survive longer than the anticipated three years if you use it sparingly.

The type of Apple Watch you have is the second factor that can determine how long your Apple Watch lasts. If you have a newer Apple Watch, the new technology will allow you to use it for longer periods of time. Because it will have greater battery-saving technologies and will be more resistant to water and other liquids, it will be more popular.

Because it does not have the same technology, an earlier Apple Watch may not last as long, and the battery may have worsened if it has been sitting in a warehouse for several years.

The third variable is whether or not it has been exposed to any fluids or liquids. Liquids and fluids can seep into the watch, causing damage to the circuitry inside. If your watch is continuously exposed to water or other liquids, it may not last the three years it is supposed to.

Yes, an Apple Watch can become obsolete with time. Apple Watches all run on watchOS, which is regularly tuned and upgraded. If your watch can’t run the most recent version of the watchOS software, it’s an indication that it’s out of date.

How Long Should an Apple Watch Series 3 Last?

The Apple Watch Series 3 has the same battery life as the other Apple Watches. With the present battery, his watch should endure for three years.

Is it Harmful to Wear an Apple Watch Throughout the Day?

Wearing an Apple Watch all day isn’t horrible. If you are concerned about it being unhealthy, you need not be concerned. Wearing a watch for an extended period has no detrimental health consequences. The only thing you may notice is that the skin on your wrist becomes irritating after a while as a result of perspiration accumulation.

You don’t have to be concerned about this because the watch will need to be removed anyway. You’ll need to remove the watch to charge it, and you may also remove it while showering to safeguard your watch from water damage. 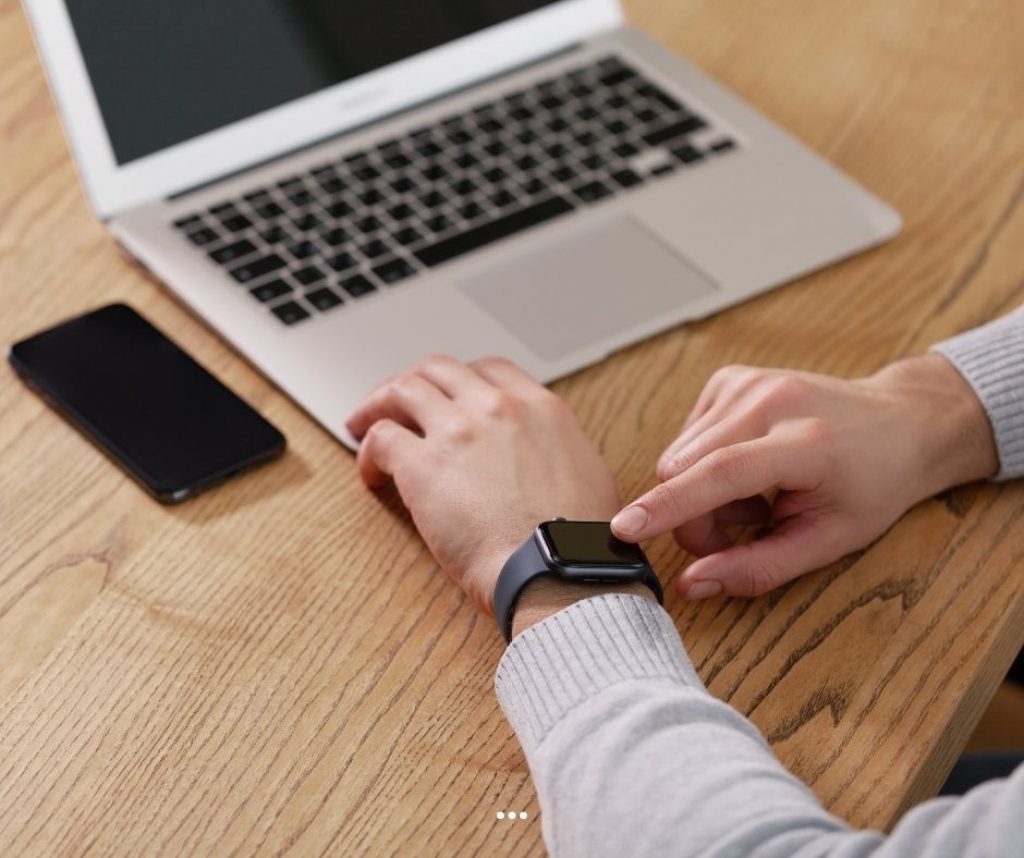 Is it possible to replace the battery in an Apple Watch?

Yes, the battery in your Apple Watch can be replaced. However, you won’t have to do so for a few years after purchasing it.

If your Apple Watch’s battery needs to be replaced, you can take it to a tech shop that can do it for you. There are also battery replacement kits available that allow you to do it yourself, however I would recommend seeing a video on how to do it first.

How can I extend the life of my Apple Watch?

If you use your Apple Watch frequently, it will most certainly wear out over time. The amount of charges on your Apple Watch, on the other hand, can be used to estimate its longevity. If You may likely extend the life of your Apple Watch by extending the time between charges.

This will save you money by not spending charging power on functions you don’t use, and it may also extend the life of your watch.

What can harm my Apple Watch’s battery?

The things that can harm an Apple Watch battery are the same as they are for any other battery. Battery degeneration may occur if the battery is subjected to exceptionally high temperatures. In addition, if the watch is exposed to a large amount of liquids, the battery may be damaged.

You don’t need to be concerned because regular use will not harm your Apple Watch.

If you treat your Apple Watch the same way you would any other piece of technology, it will last a long time.

Can You Change the Apple Watch Ringtone?

What Do the Lights Mean on Sonos Move?