How to Mirror Windows 10 Screen on Your TV

You may wish to view a video or a presentation on a large screen if you are using a laptop or PC. So mirroring your computer screen to your TV screen is the best way to go.

We plan to cover how to mirror your Windows 10 screen on your TV in this article.

Screen mirroring and casting are two distinct methods that accomplish the same thing. The content on a computer, tablet, or smartphone is shared to another screen, which could be a television, another monitor, or even a projector in both circumstances.

Mirroring is accomplished via a shared network, which means that mirroring is possible provided both devices are linked to the same network.It is not necessary to connect either gadget to the internet.

Casting, on the other hand, necessitates the use of the internet. When your Casting is largely about media streaming, both devices should be linked to the internet. The computer and TV screens connect over the internet to the same app, and the screen or media files are shared.

You can, for example, cast Youtube videos from your smartphone to your TV screen.

To mirror your Windows 10 screen on your TV, you’ll need the following items.

These are the minimum requirements for mirroring your Windows 10 screen to your television.

Setting up your TV to replicate your Windows 10 desktop

We will provide a broad guidance with some steps to follow for the TV; however, these processes may differ slightly. However, if your TV meets the first two criteria, these options should be available somewhere in the menu.

Turn on your TV’s Wi-Fi — your computer and TV communicate via Wi-Fi, so you’ll need to turn it on first. There may be a dedicated button on the TV remote to turn on the wifi, or you can look up how to switch on the Wi-Fi in your TV’s user manual.

To activate the mirror feature, launch the mirror app — some TVs include an app called Miracast or something similar; alternatively, check the screen input button.

If you were previously connected to the internet when you activated the mirror feature, you will be disconnected.

After you’ve set up the TV using these instructions, you’ll need to set up the computer so that I can connect to it.

In that scenario, you’ll need to connect your computer to your TV using a Wi-Fi adaptor. 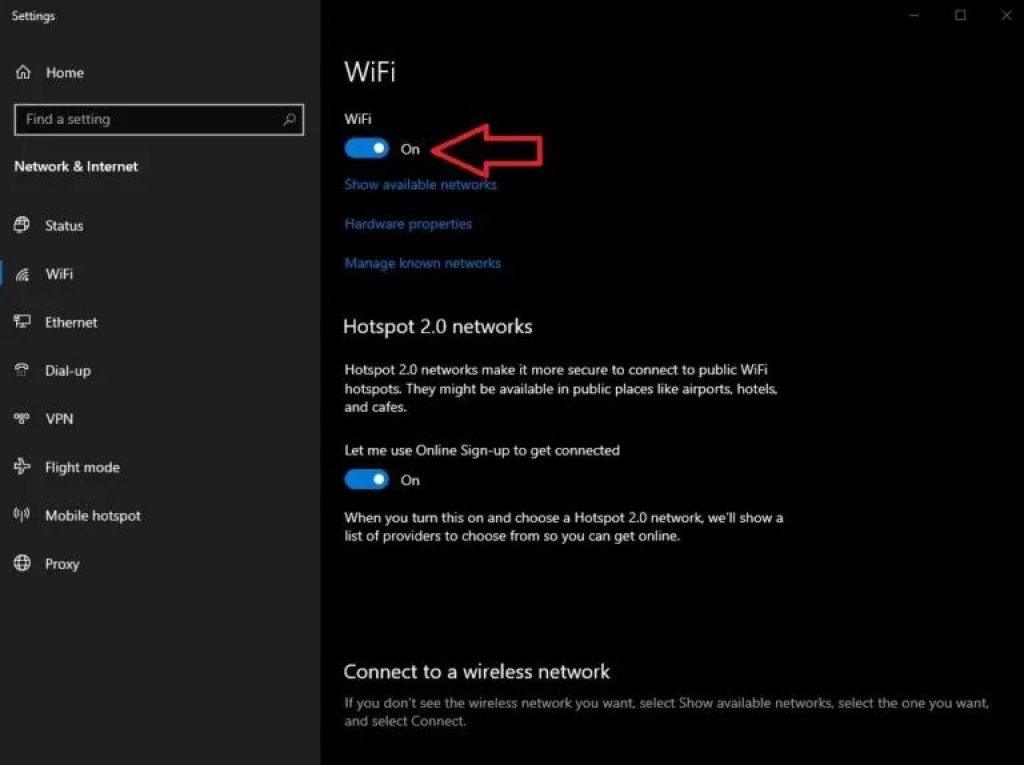 3. Go to the Settings menu.

4. Select Devices from the drop-down menu. 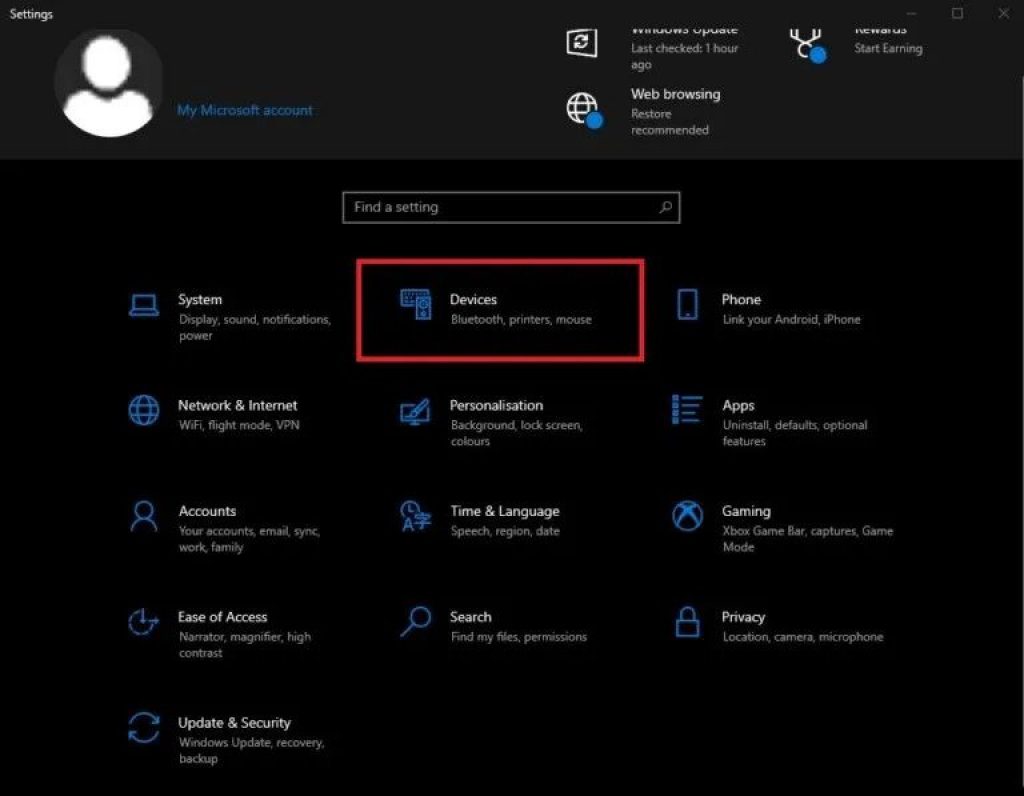 5. Select Bluetooth and other devices from the drop-down menu.    On the PC, you can now view a list of discoverable devices. Recognize the television in the list.

How to Mirror Windows 10 Screen on Your TV

If your television isn’t included in the device list, something is wrong with it. You must correctly set up the TV by following the steps for the computer to recognise it.

You may open project screen settings by pressing Windows Key + P. These options will show you in which mode you wish to mirror your computer screen to the TV. You can change the screens as often as you want with these settings. 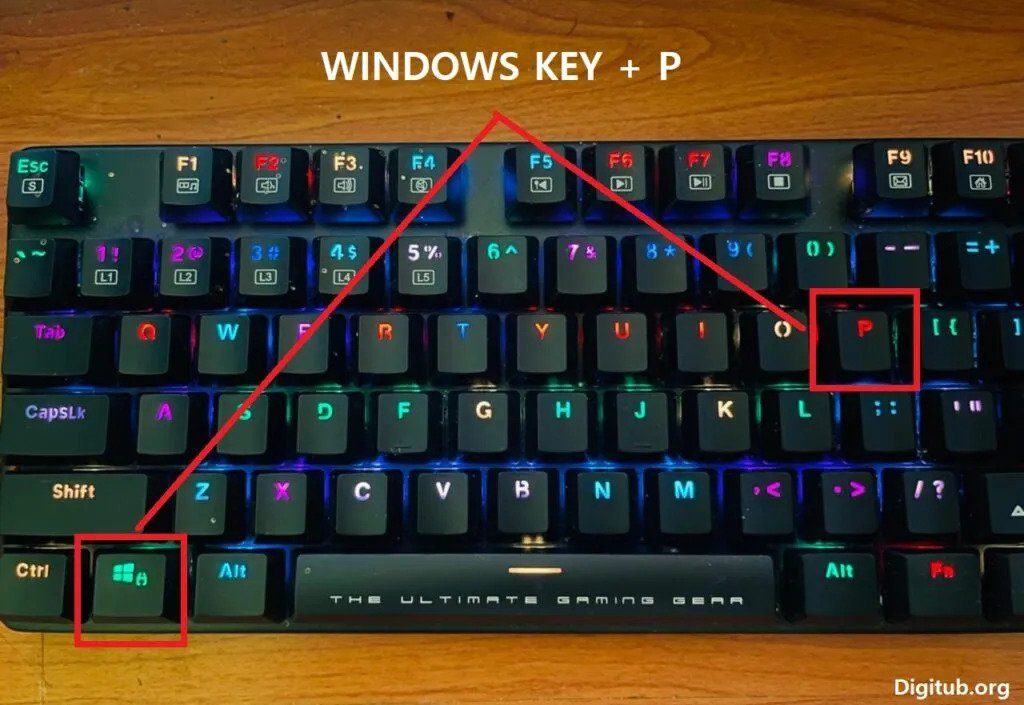 Only on the computer screen: Even if you are connected to a TV screen, this will only show the PC screen. 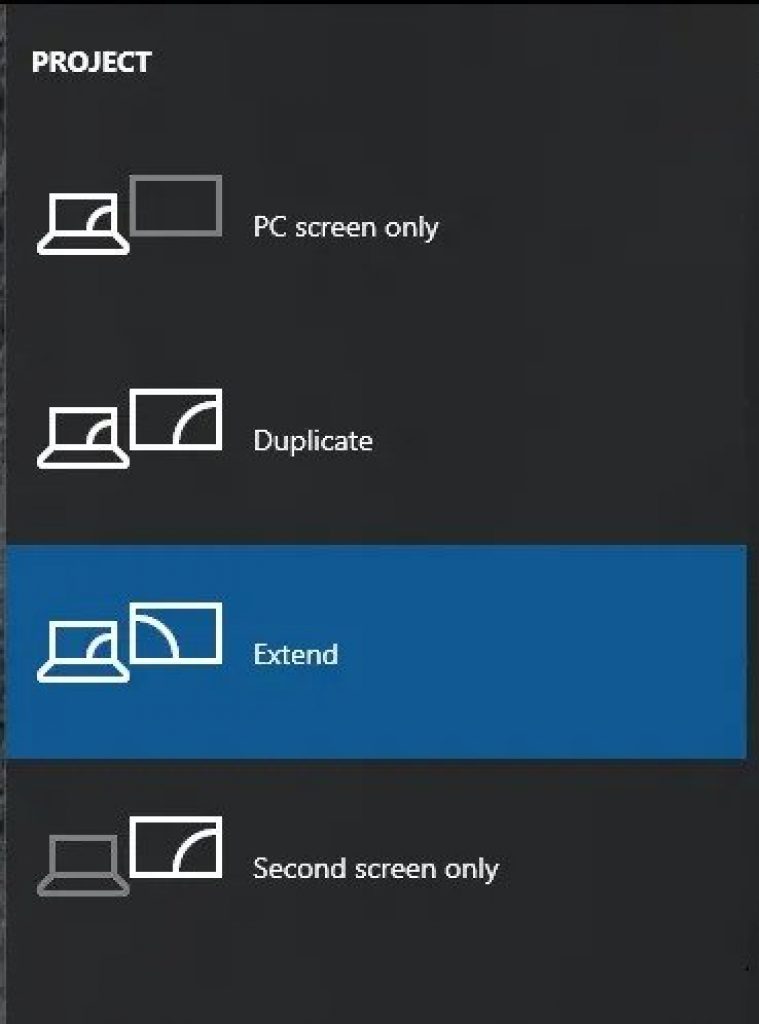 Duplicate: The same thing will appear on both the PC and TV screens.

Extend: Your TV screen will extend beyond your TV screen. This means you can use two screens to show two separate things.

Your PC screen will be turned off, and you will only be able to see the TV screen.

You may turn off screen mirroring by going into the settings and disconnecting the TV from the computer.

Other options for displaying your Windows 10 screen on your television

If you are unable to mirror the TV using the methods described above, you can attempt the following.

Try casting: There are a variety of technologies that will allow you to cast your computer screen to your television. Chromecast is one such device.

You can mirror various devices to your TV by connecting a Chromecast to your TV, including PCs, laptops, and Android devices.

Use an HDMI cable: HDMI connectivity is now available on almost all televisions. If you’re using a laptop, it’s likely that it supports HDMI input.

All you have to do now is go to the store and buy an HDMI cable to link the two devices. This will produce a higher-quality output than mirroring.

The disadvantages of mirroring your Windows 10 screen on your television

Screen mirroring is useful for viewing your information on a larger screen, but it has a few drawbacks. One of the primary drawbacks is the quality; most of the time, when you mirror your computer screen to the TV, you will not obtain HD resolution.

This is due to a variety of factors, including network difficulties. Another difference between TVs and monitors is that TVs have various colour gradients and visual details.

As a result, using your TV to do something connected to graphic design may not be a good idea.When you use Wi-Fi to mirror your TV, there may be minor delays and lags.

Overall, if you want to project your computer screen onto your TV, you should always utilise an HDMI cable.

How to Change Font Style on iPhone