Home » Tech » What Are The Fitbit Symbols? [Explained!]
Tech

What Are The Fitbit Symbols? [Explained!]

The likelihood is that you care about your fitness but may require additional assistance in tracking it daily.

Fitness data is interpreted by Fitbit in a manner that is easy to understand so that you get one of the best fitness platforms available.

You will understand the significance of its series of symbols once you have learned what they mean.

My first Fitbit also presented me with a dilemma when I saw all these different symbols appearing on its super chic little screen.

What did those three upward-pointing arrows mean? What about the fire symbol? This probably does not mean that I am on fire, but I was hoping it meant my workout routine was on point.

Your Fitbit will have the same symbols regardless of whether you purchase a new model in the future.

Fitbit has not substantially changed its features over the years, and they virtually all apply to each of its current models.

These attributes make everything straightforward. Once you have gone through the initial learning curve, you will not feel overwhelmed by the data.

There is not much learning curve involved; you simply need to become familiar with the Fitbit’s symbols.

When you’re done, you can edit Fitbit Today’s order, look at the previous day’s activities, and use GPS to track the walk you’ll take now.

Let us take a moment to explain what each Fitbit display means and what you can expect to see.

Which Fitbit Symbols Are There? [Explained!]

You will need to become familiar with a few dozen symbols on the Fitbit. You will commonly see ones about apps, adjusting settings, and looking at specific fitness data. There are a lot of similar or identical symbols in most models, although some are different.

Why does the Fitbit display such a large number of symbols? How do they relate to each other? What does the flame symbol on Fitbit mean? What do Chevrons mean? Do Fitbit 4 symbols have special meanings? Can you explain those three upward arrows? We will discuss the meaning behind Fitbit’s symbols as well as how to interpret them.

What do the symbols on the Fitbit mean?

The Fitbit has various symbols that represent various things, much like your smartphone.

The Fitbit has specific symbols that display specific data about fitness activities, controls and settings, and applications available to you.

You will see several dozen symbols appear on the display screen, each with a different meaning, so you should familiarize yourself with them.

What does the flame symbol on Fitbit mean?

Your Fitbit displays a flame (or fire) symbol when you burn calories.

Based on the type of activity you participated in and the length of time it took you to engage in it, this will tell you how many calories you burned.

How do the chevrons (or three upward arrows) on Fitbit work?

Your Fitbit displays the Active Zone Minutes via three chevrons (or upward-pointing arrows).

By default, you target 22 minutes a day, which will result in 150 minutes of activity time per week.

During the week, if you miss a day, you can make it up at the end of the week.

You can do anything that gets your heart pumping. 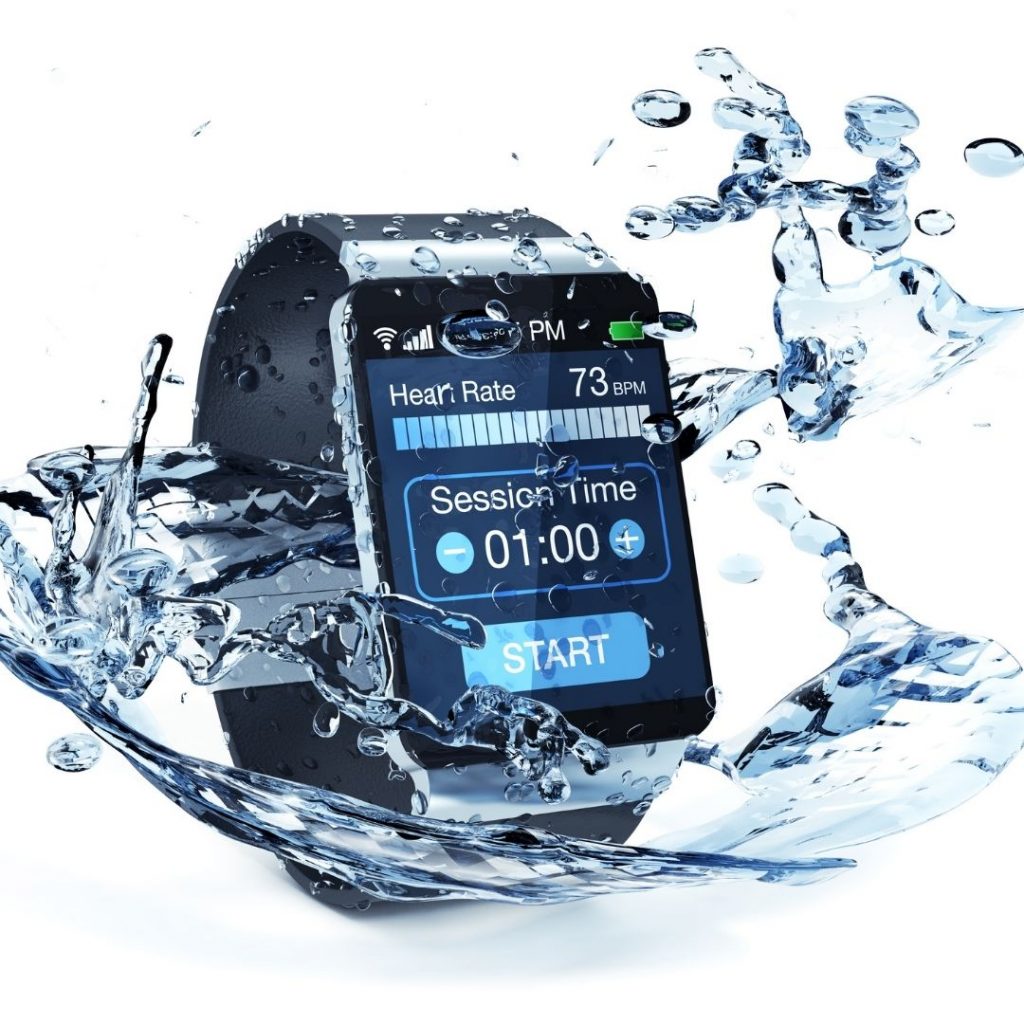 How does my Fitbit display information?

A Fitbit’s interface defaults to the clock face, or the “home” screen. Fitbit Always On lets you keep the screen on, or you can let it time out, which will be the default setting.

Displays can be customized if desired.

You can customize the display on the Alta HR or Charge 2 by:

What does the Fitbit 4 icon mean?

The Fitbit 4 has a lot of icons. There’s the fire icon, chevrons, and others.

The obvious ones will show a person running, walking, or doing ellipticals.

You can track your sleep using the half-moon with Z next to it, and you can control your music with musical notes.

The screen-like shape with the water droplet is the water lock, which is what locks the display to prevent moisture from getting in.

What are the various Fitbit app symbols?

You’ll see icons for apps on your Fitbit.

There are some you’ll recognize right away, especially if you’ve used them before.

You can track your blood oxygen saturation while you sleep with a SpO2 tracker.

You can also download more apps for your Fitbit by going into the App Store.

For whatever fitness needs you have, there is undoubtedly an app to help you.

There will, of course, be a unique symbol or logo for each app on the display screen as well.

The Fitbit chevrons and other symbols on your display can now be customized to meet your needs.

It’s possible to move the symbols around based on which data you consider most useful to you, and on which frequency.

You’ll enjoy playing with your new Fitbit watch and learning how it works.

Can You Use Verizon Jetpack for Home Internet?

Why Does My iPad Say Not Charging?