What Is The Xbox Series X GPU Equivalent?

For a long time, PC gamers have placed a premium on the worth of their gaming systems. That is correct.

A desktop gaming PC’s capacity to tweak and expand its capabilities is unrivaled.

Console players are seeing support for capabilities that were previously assumed to be exclusive to powerful PCs, like ray-tracing, with the release of the PS5 and Xbox Series X. So, how powerful is the GPU in the Xbox Series X?

What Is The GPU Equivalent Of The Xbox Series X?

There are several distinct GPUs to which the Series X may be directly compared.

This is because the Series X GPU is a custom-built AMD processor capable of 4K resolution and 60 frames per second gaming.

However, this is merely a comparison of the devices’ physical characteristics.

The Xbox Series X is equipped with more than simply a strong GPU with a performance of 12 Teraflops.

As a performance test, let’s look at The Medium.

With ray-tracing enabled, The Medium may be played at 4k resolution at 60 frames per second on the Xbox Series X.

On a PC, you’ll need at least an NVidia GeForce GTX 2080 or Radeon RX 5700 XT to get that level of in-game performance.

In certain ways, the Xbox Series X GPU is comparable to an RTX 2080.

Of course, PC gamers continue to benefit from custom modifications for practically every game as well as virtual reality capabilities.

The days of PC gaming prowess may be numbered with Xbox Series X cards.

What is the GPU equivalent of the Xbox Series S? 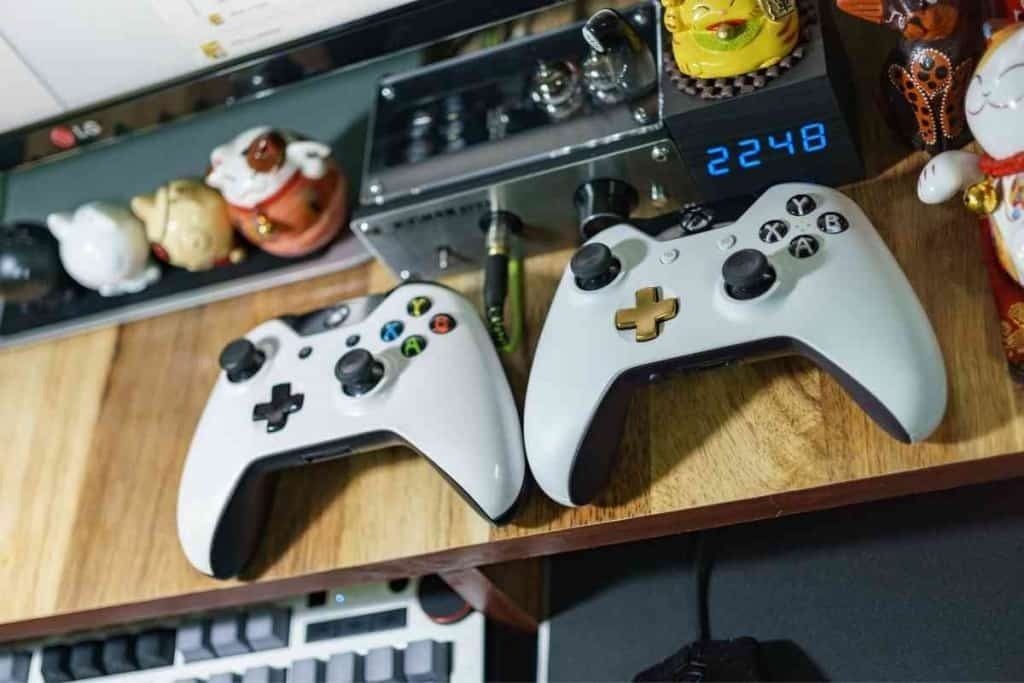 The Series X has so much power that you’d think the Series S would be a little step-down.

Unfortunately, there is a significant difference.

The Nvidia GTX 1060 3 GB dedicated GPU or the AMD Radeon RX 5700 are the closest matches for the Series S GPU.

The key selling point for Series X is the difference between the Series S and Series X GPUs.

For that amount of money, you could just get the Series X and enjoy the greatest visuals possible on a home console.

The price-to-performance disparity between the Series S, Series X, and PC gaming is deliberate.

Microsoft realized that offering varying levels of consistent performance based on pricing was the best approach to serve their company and the gaming community.

As a result of the plan, Microsoft gaming has a modest hierarchy:

While the Series S isn’t as powerful as the Series X, it is still a gaming-specific gadget.

That means you’ll be able to play games in reasonable quality without 4K resolution, ray-tracing, or 60 frames per second.

If you’re not a big fan of tough games, this could be the best option for you.

As a side aside, Microsoft has put a lot of effort and time into developing GamePass, a streaming subscription service for gamers.

This membership permits you to stream games from the cloud without having to download anything.

The Series S is ideal if you anticipate utilizing GamePass more than Xbox.

Keep the Series S connected to your TV at home and use the GamePass Android app to play games on the move.

In terms of raw power, the 2080 TI may be pushed to attain better gaming performance when combined with additional high-end components like an i7 processor and an SSD.

When it comes to value for money, the Xbox Series X offers a lot more bang for your buck.

The Xbox Series X retails for $499 if you can locate one in stock.

Furthermore, the 2080 TI by itself will not suffice.

To utilize it, you’ll need a full-fledged desktop computer.

The true answer to the question is how important it is for you to have the greatest equipment.

Much so, if you can afford it, you’ll discover that PC components have even more powerful GPUs.

On the other hand, the Xbox Series X will never be more powerful than it is right now.

This may lead PC players to believe that their computer will be more helpful than an Xbox.

Console generations, on the other hand, last between five and seven years.

GPU advancements occur at a much faster rate.

Most Xbox players will have used the same system for half a decade, whereas PC gamers would have upgraded their GPU once, if not twice, during that period.

That’s not a tiny sum of money, considering the cost of specialist graphics cards.

Consider your gaming habits if you’re debating whether you should create a gaming PC or just get an Xbox Series X.

Building a gaming desktop is the only genuine path if you prefer to stay up with technology and have a burning desire to constantly acquire new components to update your desktop.

If all you want to do in your leisure time is play the latest games in high-definition, the Xbox Series X can satisfy your goal while also saving you money.

Is the GPU in the Xbox One X or the PlayStation 5 more powerful?

The custom-created AMD GPUs in the Series X and PlayStation 5 are very similar in design.

Each console has top-notch performance, 4K gaming, and ray-tracing.

These figures indicate that the performance of the consoles is relatively similar.

If you’re trying to decide which system to buy, consider which console your friends use, the controller designs, user interface, exclusive titles, and supplementary services (such as GamePass vs PlayStation Now).

As a player who appreciates all gaming consoles, from the Nintendo Switch and Android tablets to full-fledged gaming computers, I’d say that as long as you love playing on the platform you buy, it’s the correct one for you.

When you’re pounding the dodge/roll button, the little variances in performance will be hardly perceptible.

What Is The PS5 GPU Equivalent?

How To Use Bluetooth Headphones On Xbox One