Home » Tech » Which iPad Do I Have? How To Identify Your iPad Easily!
Tech

Which iPad Do I Have? How To Identify Your iPad Easily!

iPads are fun devices with a surprising amount of functionality.

iPads can do a lot more than you think they can, from writing blog entries to performing schoolwork to painting.

Which iPad am I using?

The best way to tell which iPad model you have is to look at the back of it. This is where you should write the model number. At least two model numbers are assigned to each model, one for the regular version and one for the cell-enabled version. Model numbers can differ depending on where you are.

But how do you figure out what model of iPad you have used that product number? Of course, we’ll offer you a list of iPads together with their product codes!

But what if you can’t get to the back of your iPad?

But first, let’s talk about what to do if you can’t reach the iPad’s back.

If you go into settings and touch “About,” you should see a section named “model number” near the top of the screen.

Starting with an A and continuing for a couple of numbers beyond that, iPad model numbers always look like A1584.

The part number will have a slash somewhere in it, although the model number should never have any special symbols.

If your iPad is old enough, you might be able to tell which model you have just by looking at it and knowing a few fundamental facts about early iPad models.

With newer iPads, this is less successful, as the new models have become more uniform in recent years.

Let’s take a look at each of Apple’s iPad models and discuss some standout models that you might be able to identify differences without looking at the product number.

Because it’s so ancient, the first iPad is the simplest to spot among the crowd.

The fact that the iPad is the only iPad model without any form of camera, front or back, makes it easier to recognize.

It also only comes in one color, so if your iPad isn’t silver, it isn’t a first-generation iPad, and you may throw this model out completely.

Unless a model has a striking color, we’re unlikely to notice it again.

There isn’t anything visually distinguishing this model from the 3rd or 4th generation iPods, but their broad frames and crisp black and white colors set them different from future iPad versions.

This is also a departure from the Gen 1 iPad’s silver tone.

If a model doesn’t have any distinguishing features, we’ll simply list its model numbers from now on.

The iPad’s external appearance was drastically altered in Gen 5.

It shrunk the frame, modified the shape of the back camera, and brought back colors other than black and white to the sales lineup.

This includes a fairly distinctive sandy gold color that, as far as we know, hasn’t shown on any other classic iPads since. 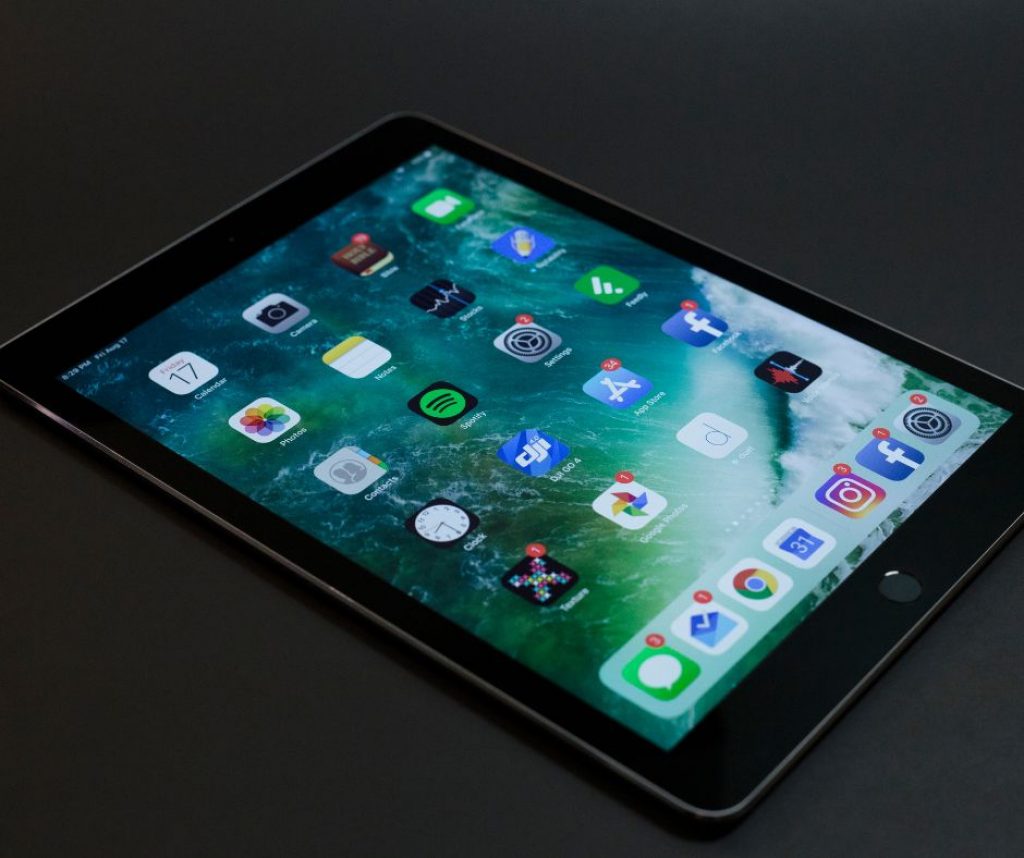 Each iPad Mini has an 8.3-inch screen, so you should be able to identify if you have one by looking at the size of the screen.

The only iPad mini with a tiny camera and a rose gold casing is this one.

This setting indicates that your iPad Mini is a Gen 5 iPad Mini.

The Gen 6 Minis received a big cosmetic makeover, including a larger back camera and the relocation of many of the device’s controls from the sides to the top.

The iPad Air is a cross between a regular iPad and an iPad Pro.

The iPad Air, like the iPad Pro, has a borderless display.

The sophisticated new camera on the IPad Pro is also missing from recent Air models.

The latest version of the Air received the same camera update as the small, as well as the elimination of the home button and two new colors: green and blue.

The iPad Pro comes in a few distinct sizes, but they aren’t consistent over the product’s life cycle, so we’ll go over them one by one.

This is a useful identifying tool for various models, especially if you already know your iPad is an iPad Pro.

After its first release, Apple appears to have phased out the 10.5-inch iPad Pro, so if you measure the long side of your iPad and it’s 10.5 inches long, it’s a 1st Gen iPad Pro.

The iPad Pro 11-inch is a completely different device than the 2nd Gen iPad Pro 12.9-inch, with a bigger camera and no home button.

The outdated single camera is only found on this iPad Pro 11-inch model.

This is the only 12.9-inch iPad Pro without a home button and just features a single camera.

SOLVED: Do AirPods Need the Case to Work?

Does The PS5 Have An Optical Port?